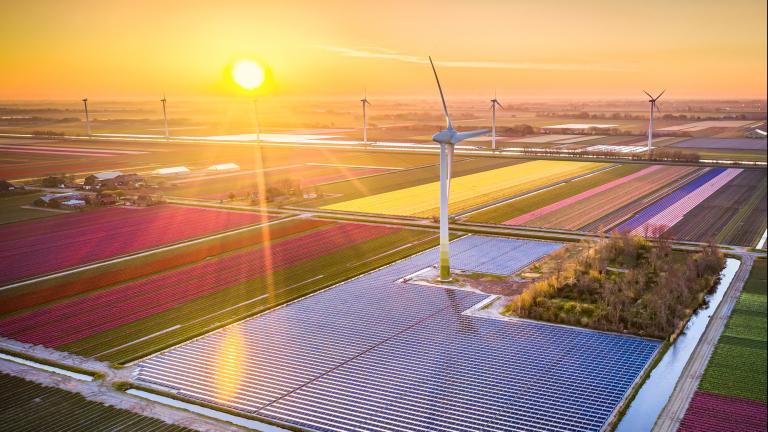 Currently, U.S. residential and small commercial electricity consumers are typically billed based on nearly flat rates, i.e., a constant price per kWh of electricity consumed accounts for most of their bills. Ongoing developments in the power system, both on the supply and demand sides, increase the efficiency loss of not transmitting time-varying prices and “scarcity” conditions in wholesale markets to end users. However, the adoption of retail rates that vary with spot wholesale prices has lagged far behind the deployment of smart meters with the necessary capabilities in the U.S. In practice, the pass-through of widely varying hourly spot prices is not popular among consumers; consumers highly value price predictability and sudden increases in bills often becomes a political problem. In this work, we investigate the question of how to better reflect the time-varying conditions in the wholesale electricity markets in residential and small commercial retail rates while balancing consumer preference for price predictability and bill stability.

We focus on two popular “second-best” rate designs: time-of-use rates (TOU) and critical peak pricing (CPP). TOU rates are predefined, e.g., at least a year ahead, and calibrated on historical price data. Typically, the TOU rate coefficients differ by season, type of day (workdays or weekends), and/or time of the day (e.g., peak, shoulder, or off-peak). Under TOU rates consumers are given predictable incentives to shift or reduce their demands and are protected from unexpected price shocks. Faruqui et al. (2020) report that nearly 400 TOU rates have been tested in pilots globally, but that in 2018 only 4% of residential customers were on TOU rates in the U.S. CPP is designed to induce reductions in consumption, either through demand shifting or conservation during hours with the highest wholesale prices, often associated with the highest net demand days of the year. During a critical peak pricing event, announced on short notice, a consumer enrolled in a CPP plan is then exposed to a significantly increased price for the duration of the event (typically not more than a few hours). An alternative or additional feature is for consumers to allow for overridable remote load control during critical peak pricing events. In exchange for their consent, consumers receive a discount on their electricity bill.

The existing literature has been skeptical about the value of TOU rates, typically finding that they capture only about one-fifth of the efficiency gains of dynamic retail pricing that passes along wholesale spot price—see e.g., Borenstein and Holland (2005), Hogan (2014), and Jacobsen et al. (2020). We introduce alternative criteria assess the performance of TOU rates, complemented or not with CPP. The proposed criteria are tailored to a context with increasing penetration of both intermittent generation and easily shiftable loads within a day such as the charging of electric vehicles and the cycling of heat pumps, air conditioners, and electric water heaters. The criteria can be split up in two groups: time series analysis and simulation models.

With regards to the time series analysis, in addition to the computation of the annual (standard) Pearson correlation between spot prices and the alternative rates, as relied upon in the previous literature, we introduce the use of the daily Spearman rank correlation between spot pricing and the alternative rates to better reflect incentives to shift consumption between hours of the day. The Pearson correlations reflect absolute wholesale prices variations over time while the Spearman rank correlations reflect relative wholesale price variations between hours within a day. For the simulation models, in addition to representing load with independent hourly demand functions, as in the prior literature, we model load shifting with a cost-minimizing optimization model.

We compute results for each criterion using data from three US power systems for a period between 2011-2020: CAISO, ERCOT and ISO-NE. CAISO has a high penetration of grid-based solar PV, ERCOT has a high wind penetration, and ISO-NE is a gas-dominated system without significant penetration of grid-base intermittent renewables. We can think of ISO-NE as a control representing the thermal-dominated systems upon which many of the previous papers relied. Different TOU rate designs are tested, complemented or not by CPP. The TOU rates for a particular year are calibrated based on the preceding three years of wholesale prices. CPP is proxied by the replacement of the TOU rates by the observed wholesale price for a limited number of the highest priced hours per year. In that sense, we assume full consumer response to these high prices, which would likely require load control in practice.

The results from the time series analysis for CAISO SP15 and ERCOT Houston Hub confirm that the out-of-sample annual Pearson correlations between TOU rates and spot prices are low (averaging 0.3-0.5) but show that these significantly improve when passing through a limited number of high-priced “scarcity” hours replacing the respective TOU rate in those hours (averaging 0.6-0.8). This reinforces the usefulness of CPP to deal with scarcity events. An important finding is that out-of-sample daily Spearman rank correlations of TOU rates and spot prices are relatively high (averaging 0.7-0.8) and that rank correlations are especially high during summer when load is highest for all three systems (up to 0.9). This implies that, conditional upon power system characteristics and their specific design, TOU tariffs can provide a high proportion of socially efficient load-shifting incentives.

The simulations confirm that well-designed TOU rates can reasonably replicate the load-shifting incentives of spot pricing (up to 60-70% of the potential). These results hold especially true for CAISO SP15 and ERCOT Houston Hub, systems with relatively high penetrations of wind and solar. The results for ISO-NE, acting as a control, indicate that these findings are to a certain extent conditional upon changes in the supply mix. However, we find that the relative performance of TOU rates compared to spot pricing is stronger impacted by how flexible electricity consumption is characterized.

Important peak pricing events often occur within TOU periods of relative high prices. Accordingly, TOU rates alone give flexible load good incentives to respond by reducing load during scarcity price events. In any case, there is significant value in mobilizing additional demand reduction during those moments; complementing TOU rates with a CPP program as well further increases efficiency. With regards to the implementation of a CPP program, we recommend promoting load control programs where, e.g., at the reward of a discount on the bill, a third party (LSE or other) can regulate an appliance for a limited period. We tend to think that load control with an option to opt out (e.g., overriding load control and possibly giving up the price discount) will perform better than having consumers react to an unexpected increased rate during scarcity events.

We conclude that well-designed TOU rates, especially when accompanied with a CPP program involving load control during infrequent scarcity price events, are more attractive from an efficiency perspective than the existing literature suggests. As a result, TOU rates accompanied by CPP offer a valuable intermediate step towards improved electricity retail rates that balance efficiency considerations and consumer/political pressures for price predictability and bill stability. An important question, which we plan to investigate, is whether the presented results still hold in systems with significantly higher penetration of intermittent wind and solar generation and storage. 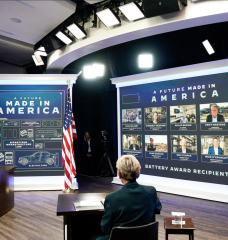 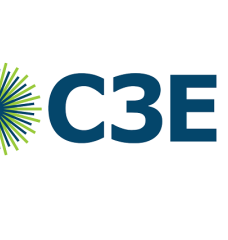 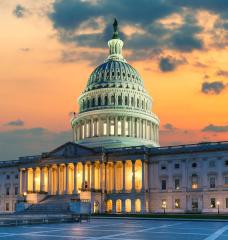