Food systems are the complex web of people and activities that make up the production, processing, transport, and consumption of food. The foundation of these systems is agriculture, the practice of growing crops, trees, and other plants and raising animals for food, fiber, and fuel. Food systems are affected by many challenges including climate change, rapid population growth, degradation of land and water resources, urbanization, and changing consumption patterns driven by a growing global middle class.

Agriculture is likely to face severe impacts from climate change,1 reducing the amount of food we can grow at a time when more is needed than ever before. The planet’s growing population and food consumption will require food production to increase by 70% by 2050.2 At the same time, the production, storage, and transport of food causes greenhouse gas emissions which contribute to climate change.

Climate change impacts on food systems are complex and vary from place to place, affecting the poorest and most vulnerable the most. In some regions, climate change is already causing crop yields to fall. Higher temperatures, changes in precipitation patterns, and increased weeds, pests, and crop and animal disease all threaten food supply. Floods and droughts caused by climate change also threaten food production. Sea level rise will flood agricultural fields and important infrastructure, and will increase the salinity of many coastal aquifers, making them unsuitable for irrigation. Additionally, there is growing evidence that climate change will decrease the nutritional quality of many staple crops like wheat, rice, and corn.3

Food systems are responsible for up to 30% of global greenhouse gas emissions.3 Agriculture contributes to these emissions in several ways. Livestock such as cattle, sheep, and goats produce methane gas during digestion and from their manure. Soils, fertilizer, and animal manure emit nitrous oxide gas. The production of rice, which is a staple food for almost half of the world population, is responsible for about 11% of all manmade methane emissions.4 In addition, cutting down forests for new farmland and unsustainable farming practices are major sources of carbon dioxide (CO2) emissions.

While most greenhouse gas emissions from food systems come from agriculture, other related factors play a role in climate change too. The production of synthetic fertilizer accounts for about 1% of global CO2 emissions.5 The transport, storage, processing, and packaging of food may account for as much as 5-10% of global greenhouse gas emissions.6 Finally, almost a third of all food produced is lost or wasted. When food goes to waste, more food and greenhouse gases must be produced in order to feed the world’s population. 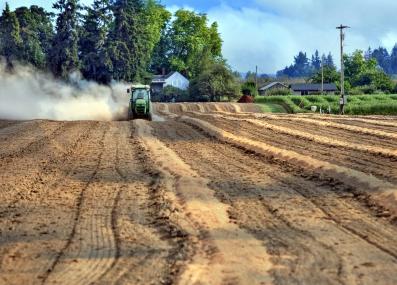 Soil-based carbon sequestration is a way to remove CO2 from the air and store it somewhere it can’t easily escape: in soils, which store carbon in the form of broken-down plant matter. 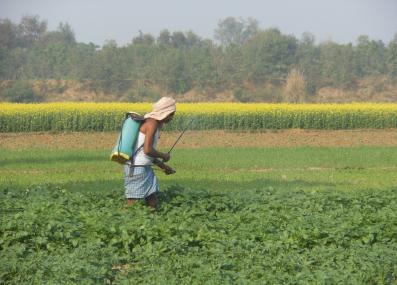 Human-made fertilizers have greatly boosted crop production, letting farmers grow more food on less land. But this uptick in fertilizer use has come at a cost: planet-warming greenhouse gas emissions. 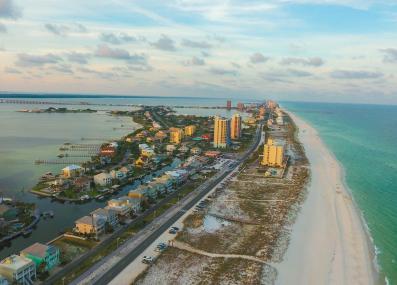 The National Climate Assessment is a U.S. government report to inform decision-making related to the impacts of climate change in the United States.
View All